Smoked Garage has been operational since 2016 formerly located at the Ice and Cold Store on Bridge Street, Fortitude Valley now known as Stone and Wood. 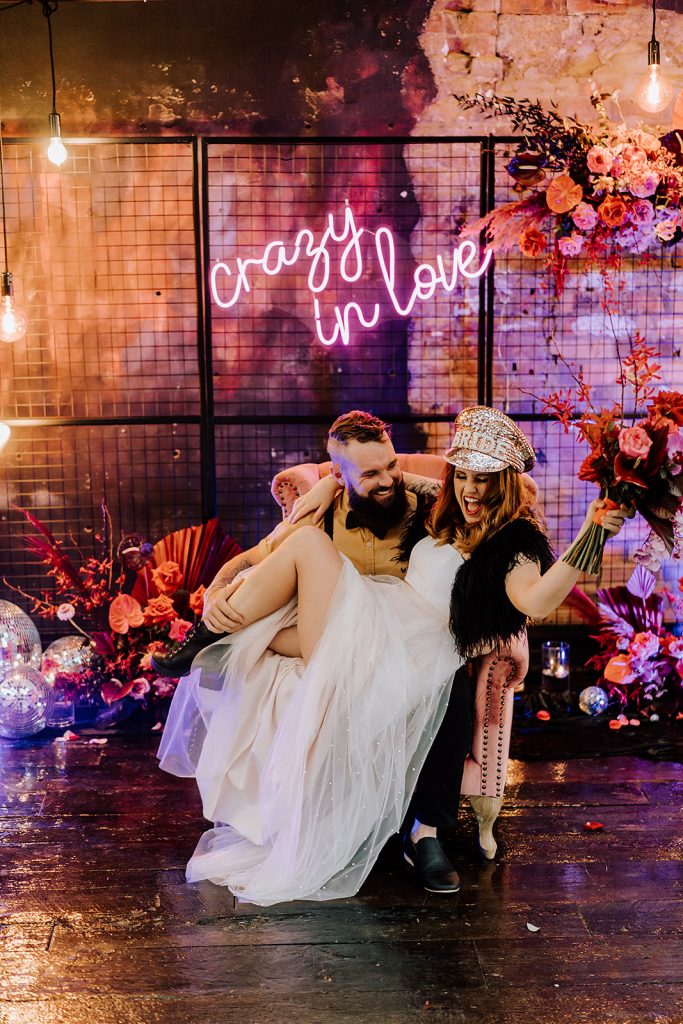 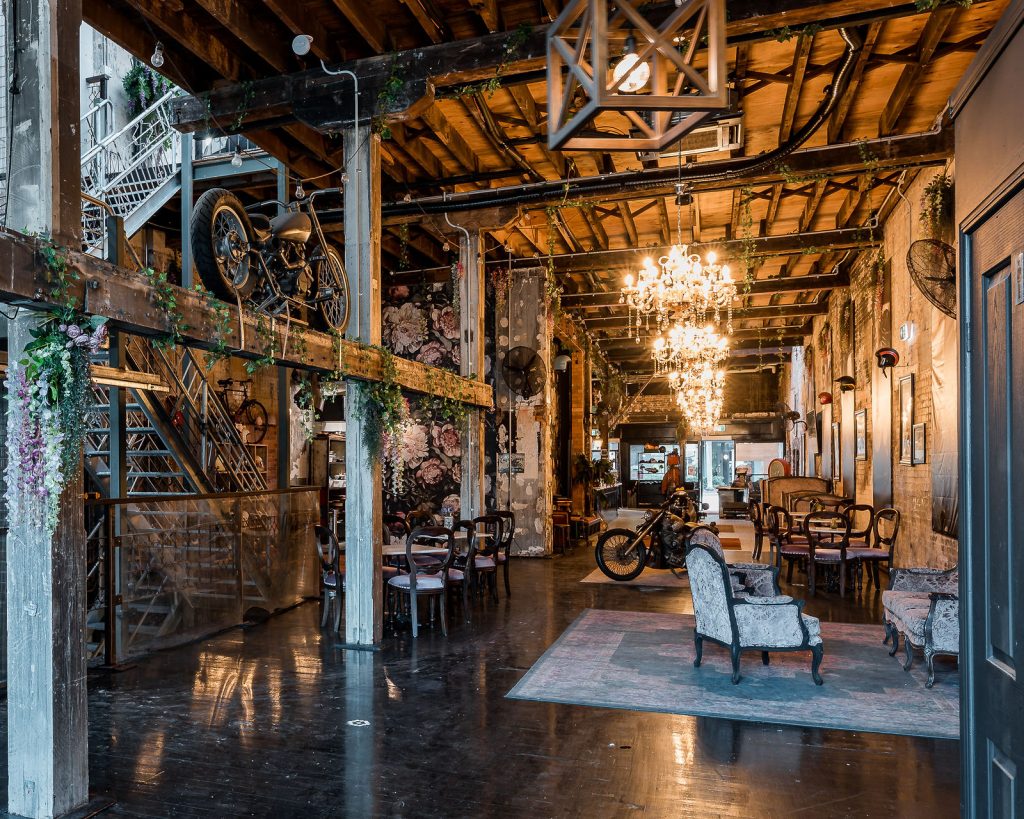 In 2019 Shane and Melissa Fletcher purchased 126 Wickham Street, a beautiful heritage listed three storey warehouse which was due for demolition. Built in 1917 the factory was home to a Lubritorium and was home to one of the first Harley Davidson service centres in Australia during that time.

The building was then transformed into office spaces and was home to the Malaysian Consulate for 24 years.

From 2019 to 2022 the building was used as a fully customisable motorbike workshop, run by Shane. Building some of Brisbane and Australia’s best bikes.

As the building was due for Demolishing Shane and Melissa set to work transforming the 3 storey venue adding plumbing, electricity, bars, kitchen, cafe and the beautiful fully retractable glass ceiling located in the Wii Gii Room.

Our rooftop area is a level like no other. Boasting a transparent ceiling, 150 year old aged concrete walls with New York windows and a dark wood floor sourced from a 7th generation timber mill in Alabama. Our rooftop holds up to 100 guests, private access and full amenities. A true unique wedding reception venue.

Host your own private wedding party or cocktail wedding reception in a more intimate style setting. Or private room is situated near the Main Stage and comes with your own private bar and waiter. This timeless space is filled with chesterfield couches and mosaic tiles for a classic look.

2022 – current
After many years of blood, sweat and tears Smoked Garage has now solidified itself as one of the hottest and remarkable wedding venues in Brisbane. The love put into the building is second to none and every room oozes character and has its own identity.

0
0
Your Cart
Your cart is empty
Continue Shopping